Giverny, Water Lilies, and the Easiest Pie Recipe in the World 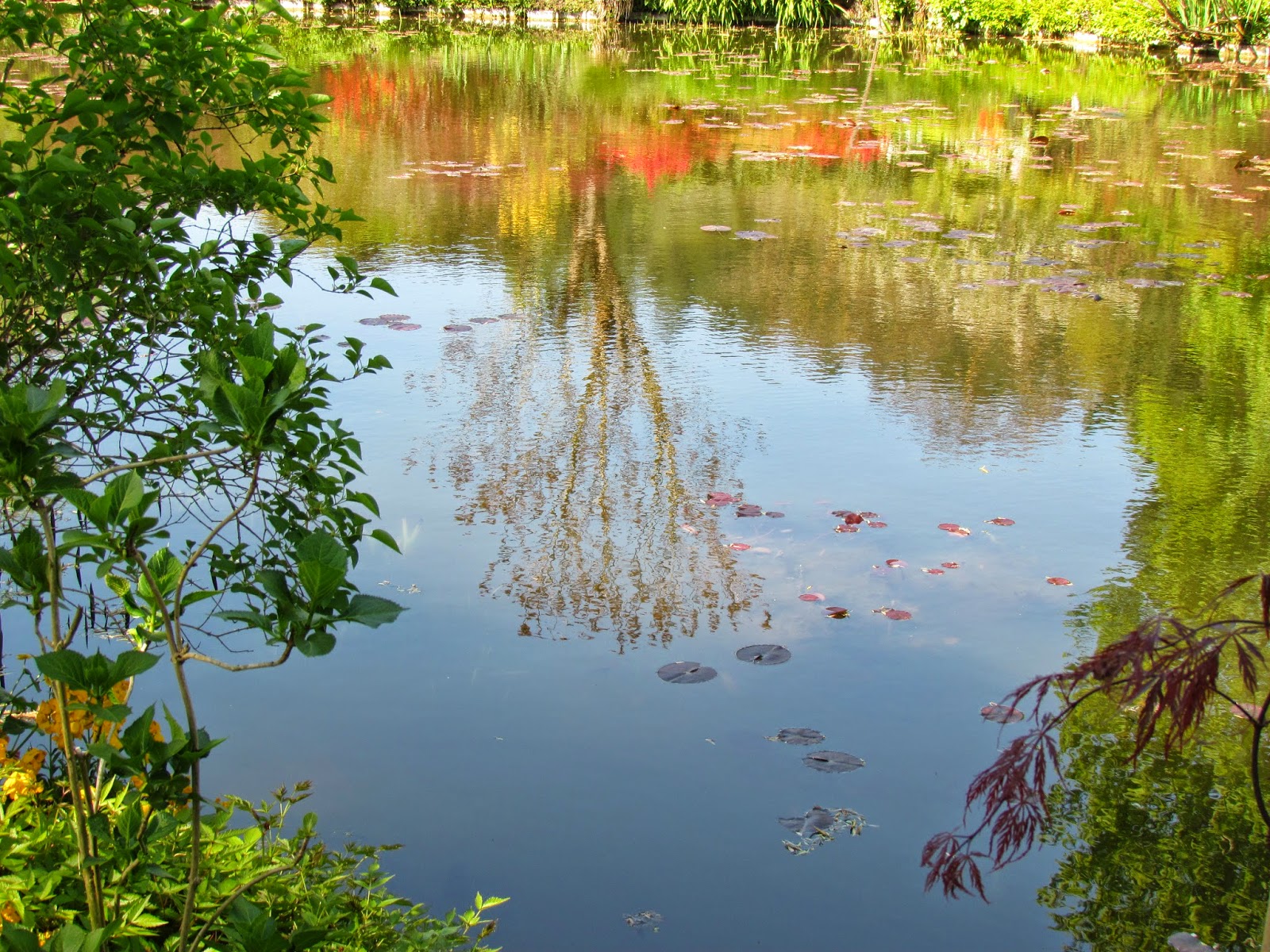 In the last decades of his life, Claude Monet, often called the Father of Impressionism, extensively painted the lily ponds, the focal point of his extensive gardens at his home in Giverny, just north-west of Paris.  Water Lilies.  He painted them at all times of the day, at all times of the year, and in all sorts of weather.  He painted them endlessly, amassing over 250 interpretations of this beloved private world he created, a world of swirling colors, hidden forms, contrasts of light and dark, abstract, concrete--a world of his own.  Unique then.  Unique now.

At first, Monet painted the lily ponds as a whole, constrained as they were by the surrounding trees and the Japanese footbridge, yet bound by a fixed horizon that grounded the scene in the accepted, traditional way.  As he explored his private space over time, he became less and less concerned with this conventional pictorial space and began to paint spatially ambiguous canvases that had no boundaries but existed merely to depict the floating plants midst the reflection of trees and sky.  As his focus became tighter and tighter, Monet produced immense, but unified compositions, that revealed a complex water world, where concrete solid objects became fragmented forms shifting in the transitory light, blurring reality as we know it to produce that singular moment of perfection that seems unbroken in its sweeping scope, containing all of nature and life in a single glimpse.  Floating lily pads, mirrored reflections, sky, water, all become one, united by the broken brushwork of the Master.
"One instant, one aspect of nature contains it all," Monet once said, referring to these masterpieces produced toward the end of his long life.  As one who seeks everywhere that interconnected unity of all life, I was touched far beyond words as I drifted, almost dreamlike, through the gardens at Giverny last April, and feasted my eyes and all my senses on the magical lily ponds, which surely are as perfect today as they were when Monet had them constructed.

Some of you readers may remember my post called "I am Monet," where I enthused over the Blue Mosque in Istanbul, letting its mystery and beauty wash over me in all sorts of light, in all sorts of weather.  That same Monet-inspired magic was obviously even more evocative at Giverny, Monet's home, where he was the architect of extensive gardens that were the inspiration for all of the Water Lily series...those ephemeral Nymphéas, Monet's timeless gift to the world.

In April of this year, just before leading my tour to Morocco, I was lucky enough to share Giverny with the wonderful women who joined me on a separate trip to Paris.  Here are a few photos of that magic world.


The Lily Ponds at Giverny
April 2014 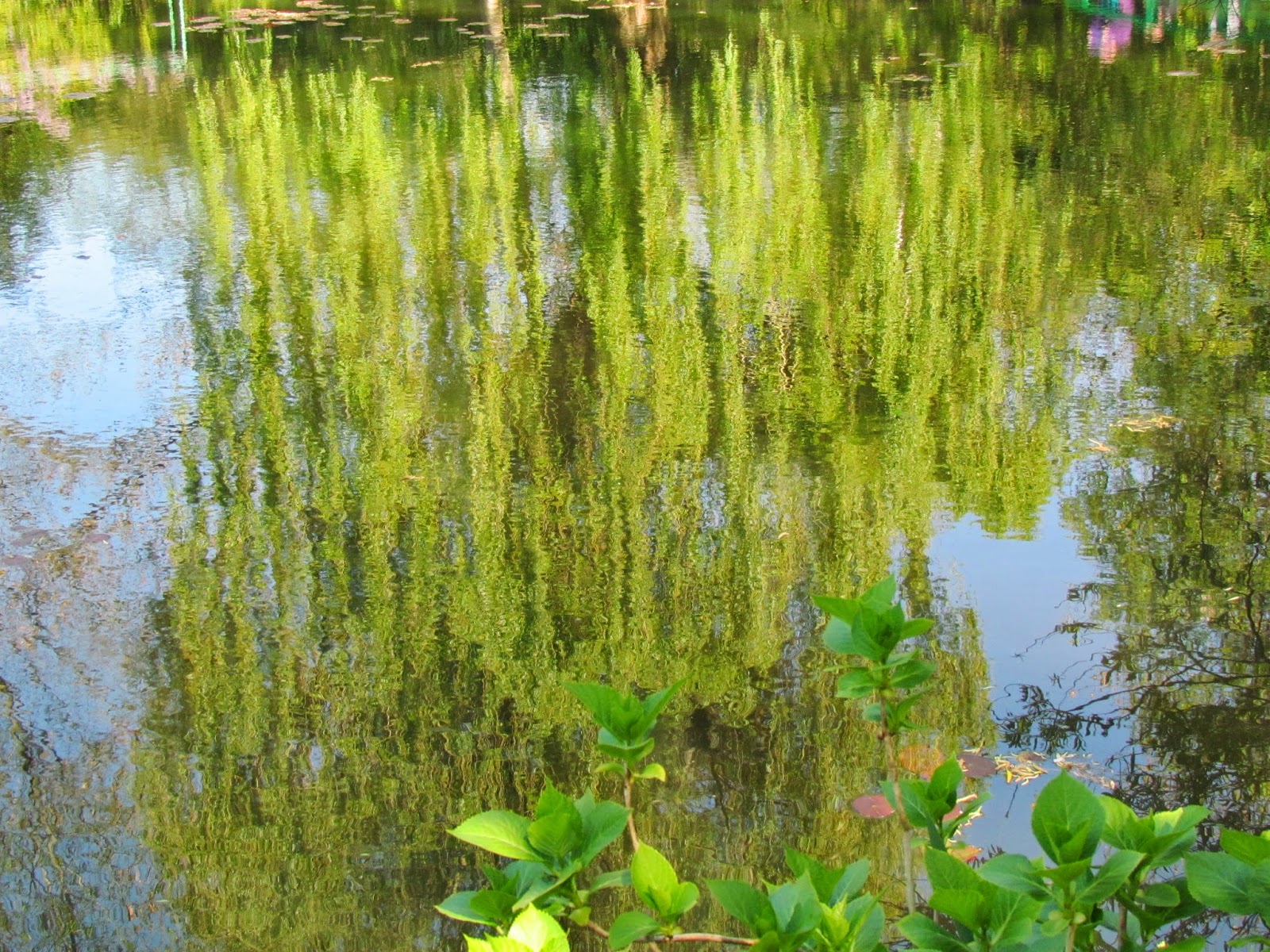 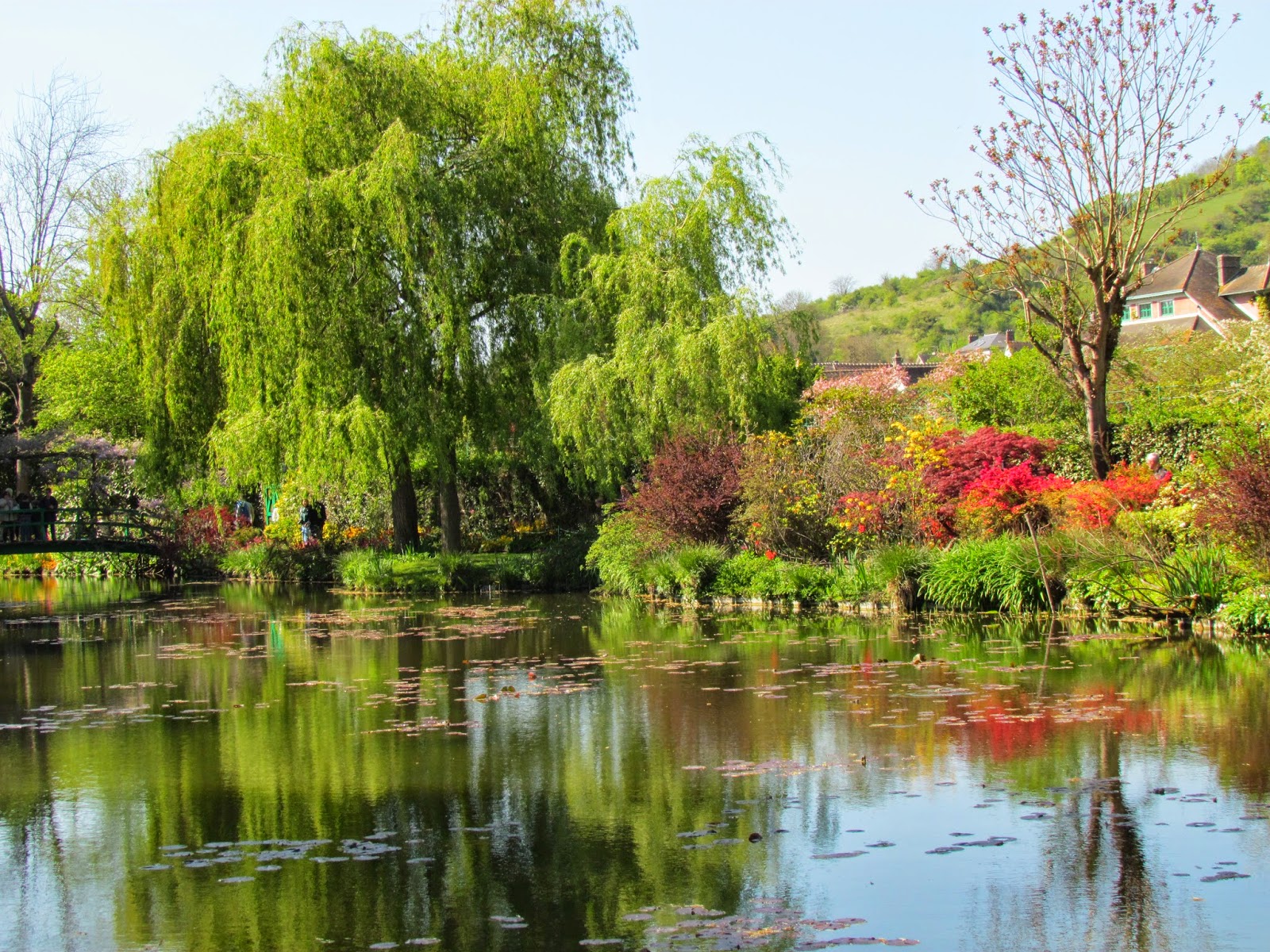 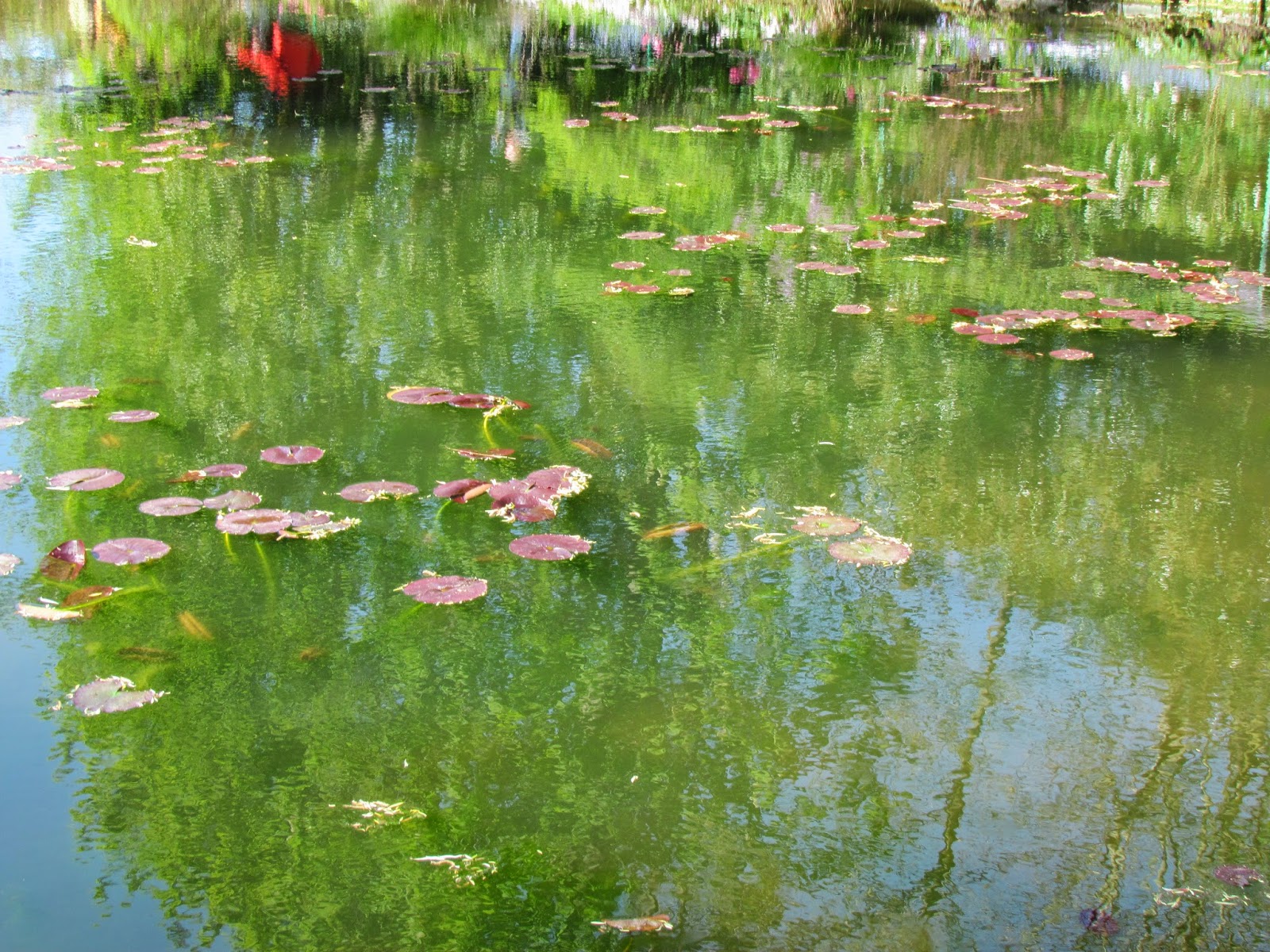 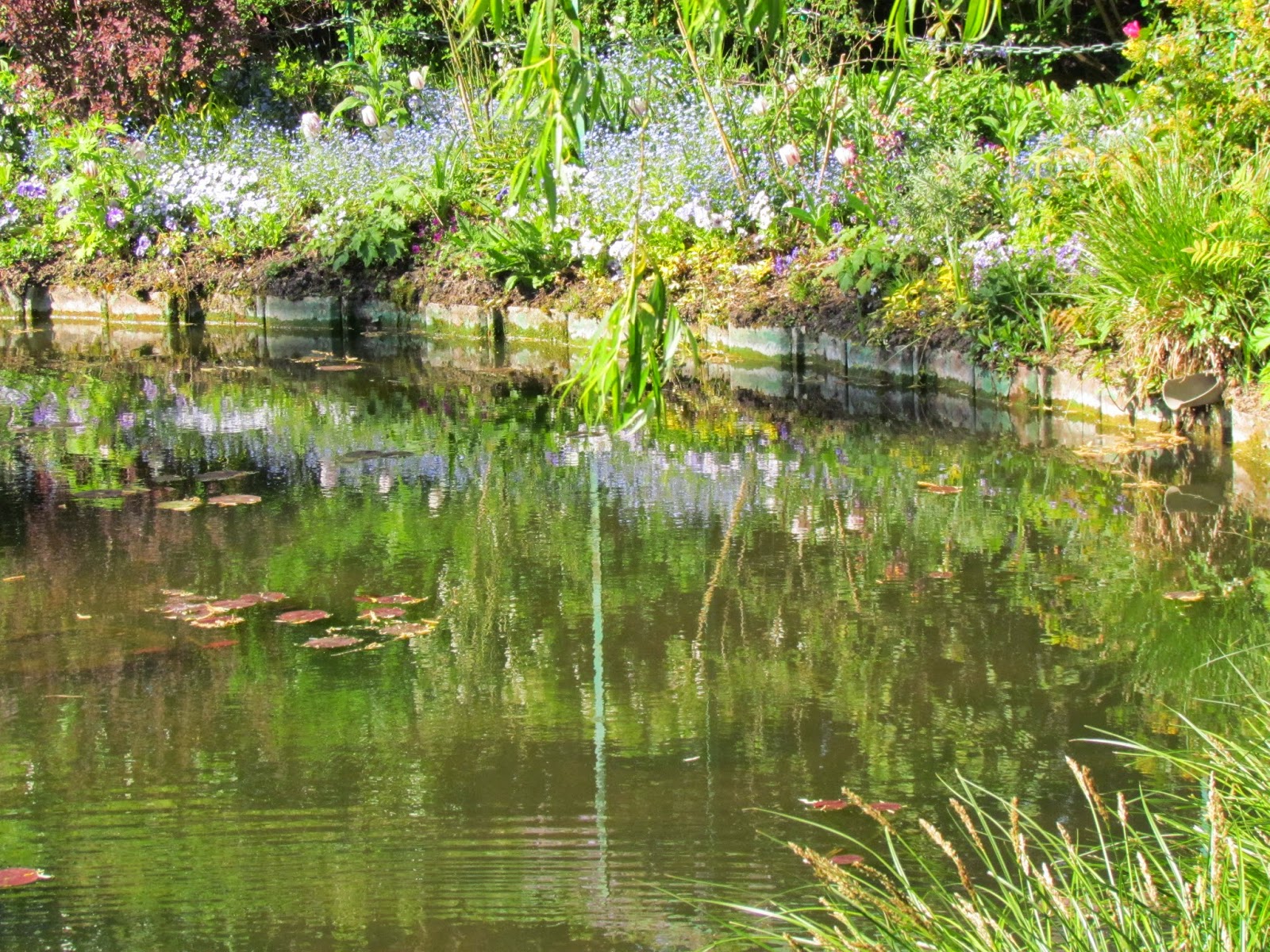 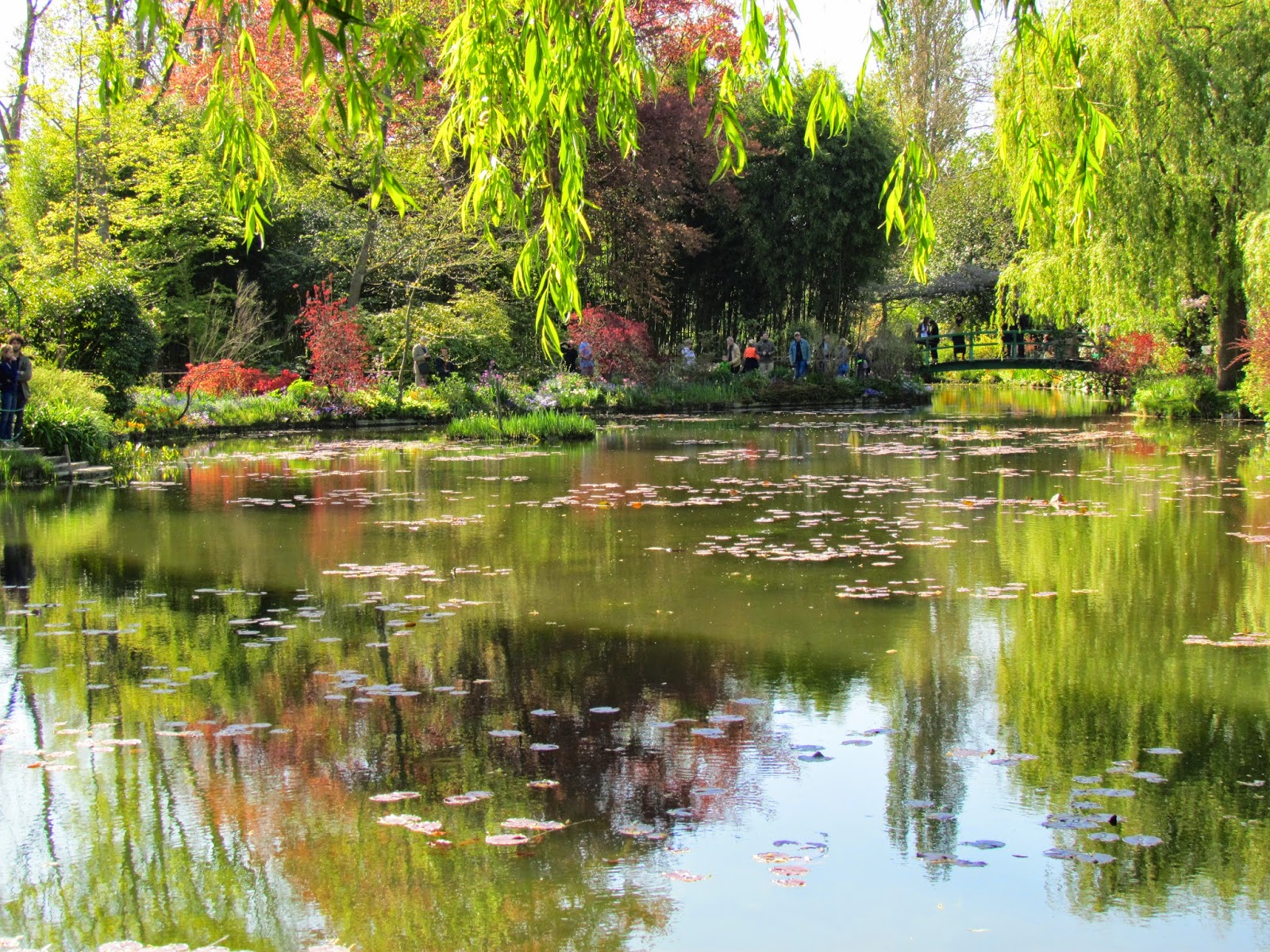 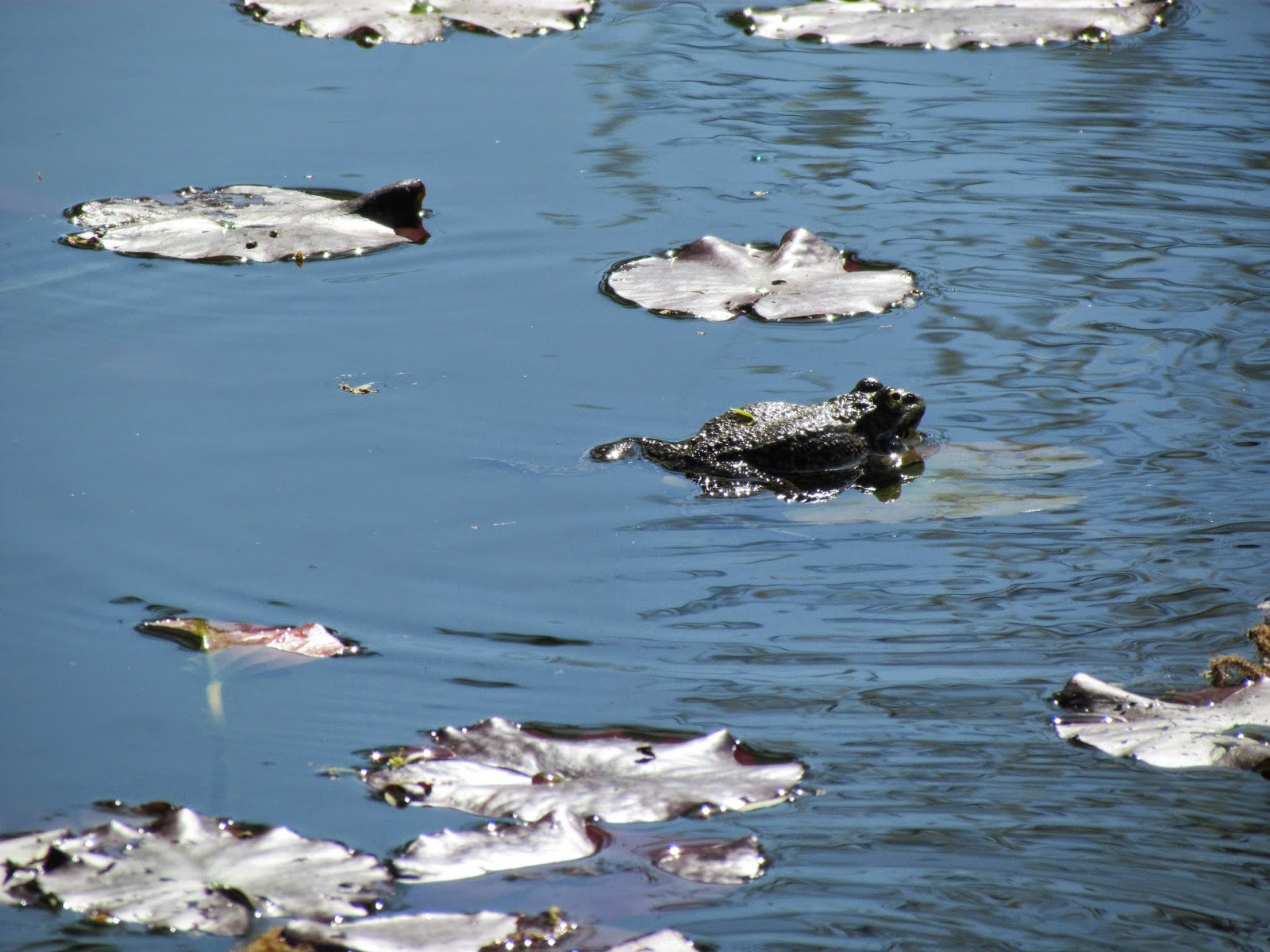 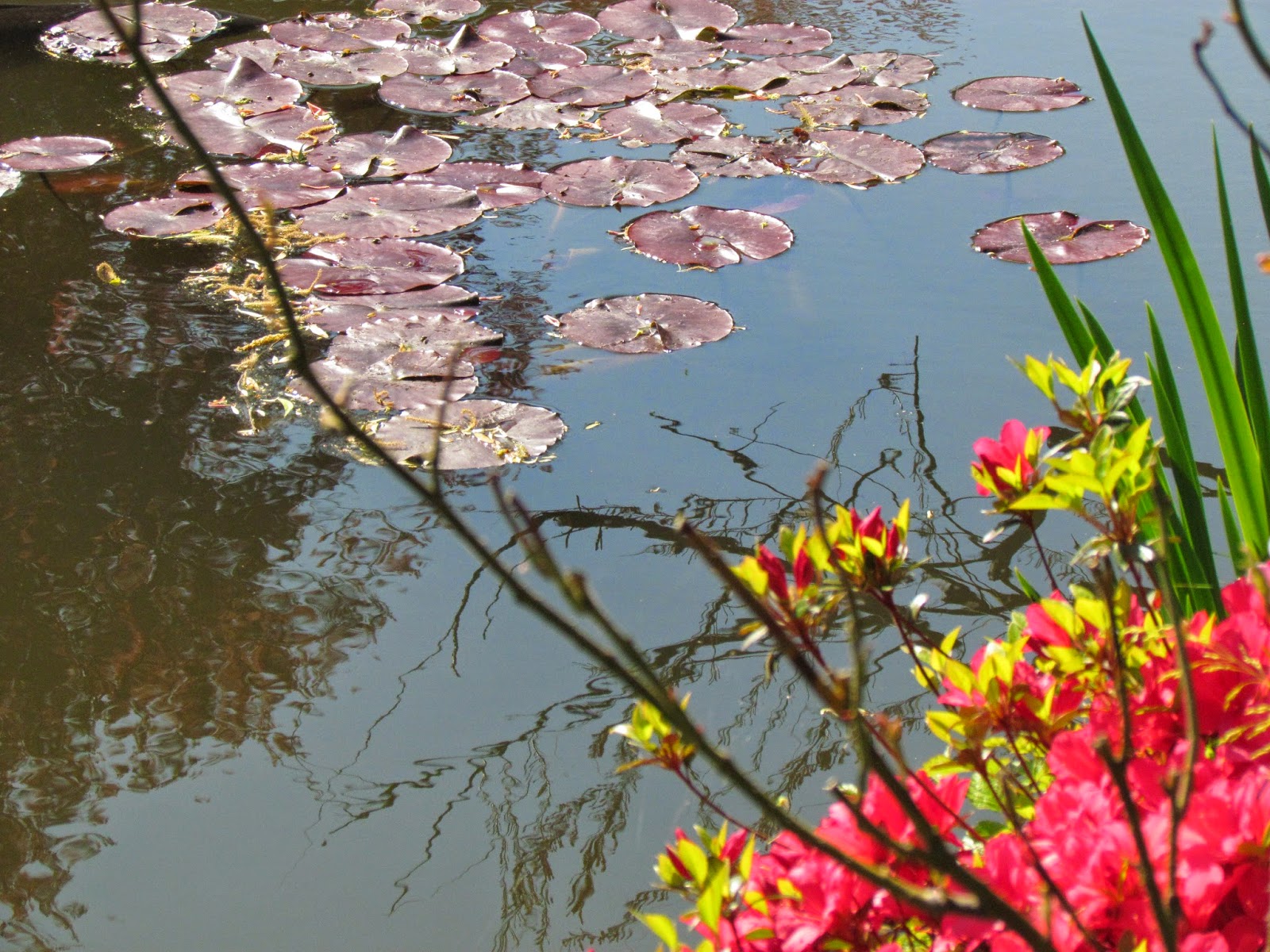 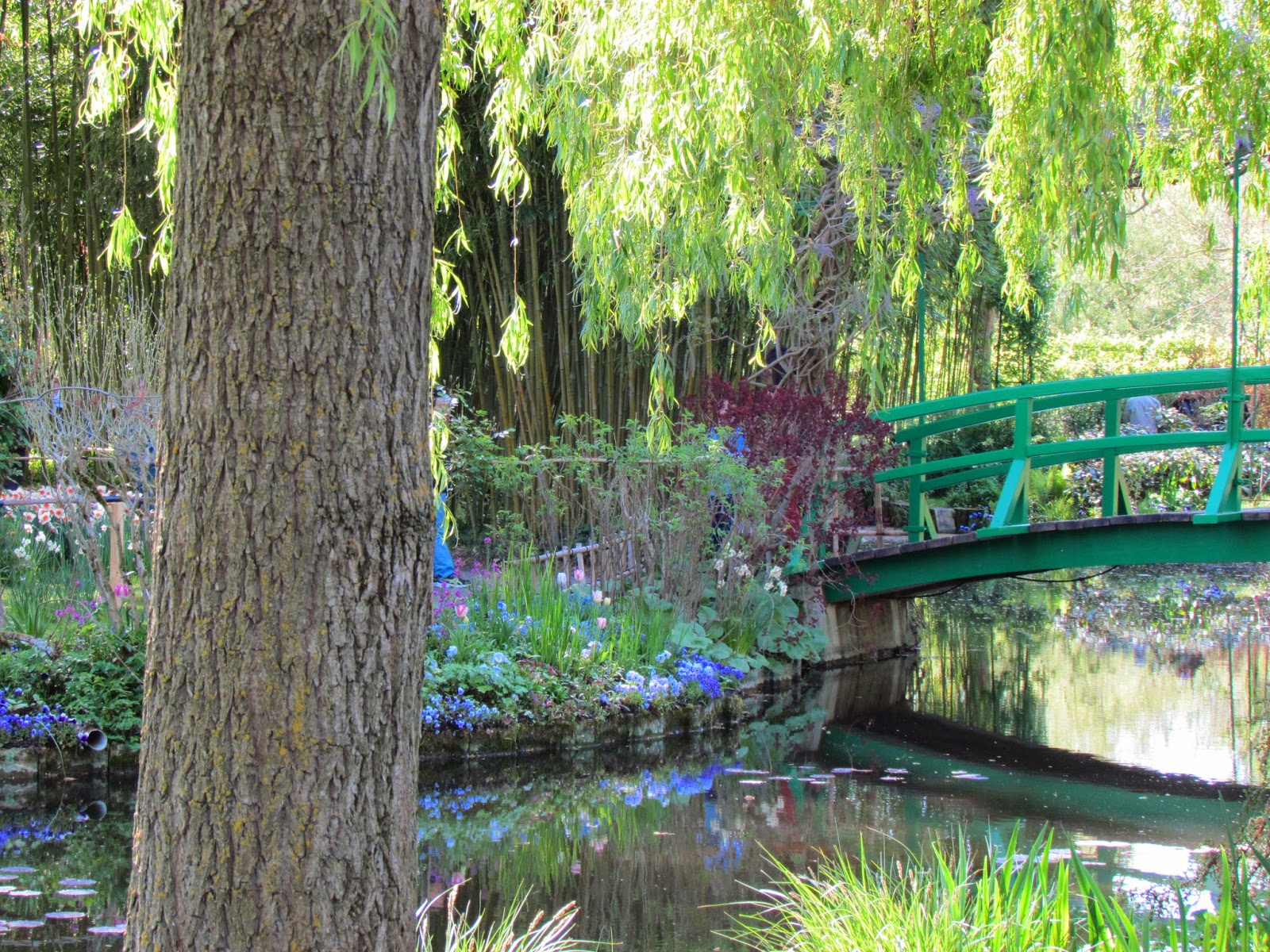 And now... for the pie... perhaps unlovely, but oh so delicious, and oh so easy to make.  In fact, this keeper recipe is the easiest dessert I have ever baked! 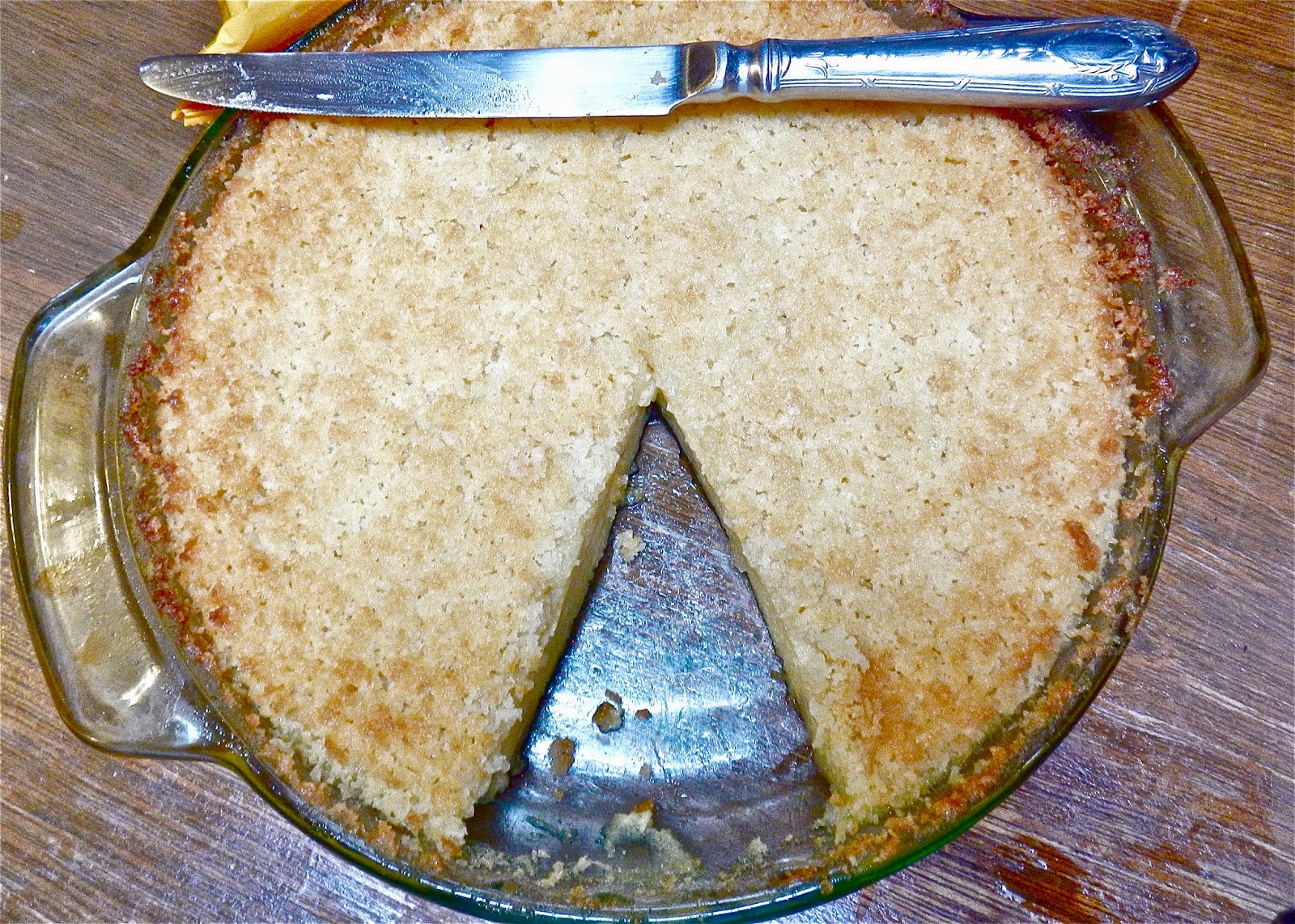 Cook's Notes:  I made this pie in class a couple of weeks ago, then I made it again and yet again. Delicious and easy to prepare, this recipe is a keeper.  I just used regular flour, but the original recipe called for gluten-free.  Simply plop the ingredients into a blender, give it a whirl, and then pour it into a buttered pie pan.  Bake for an hour...and magic! 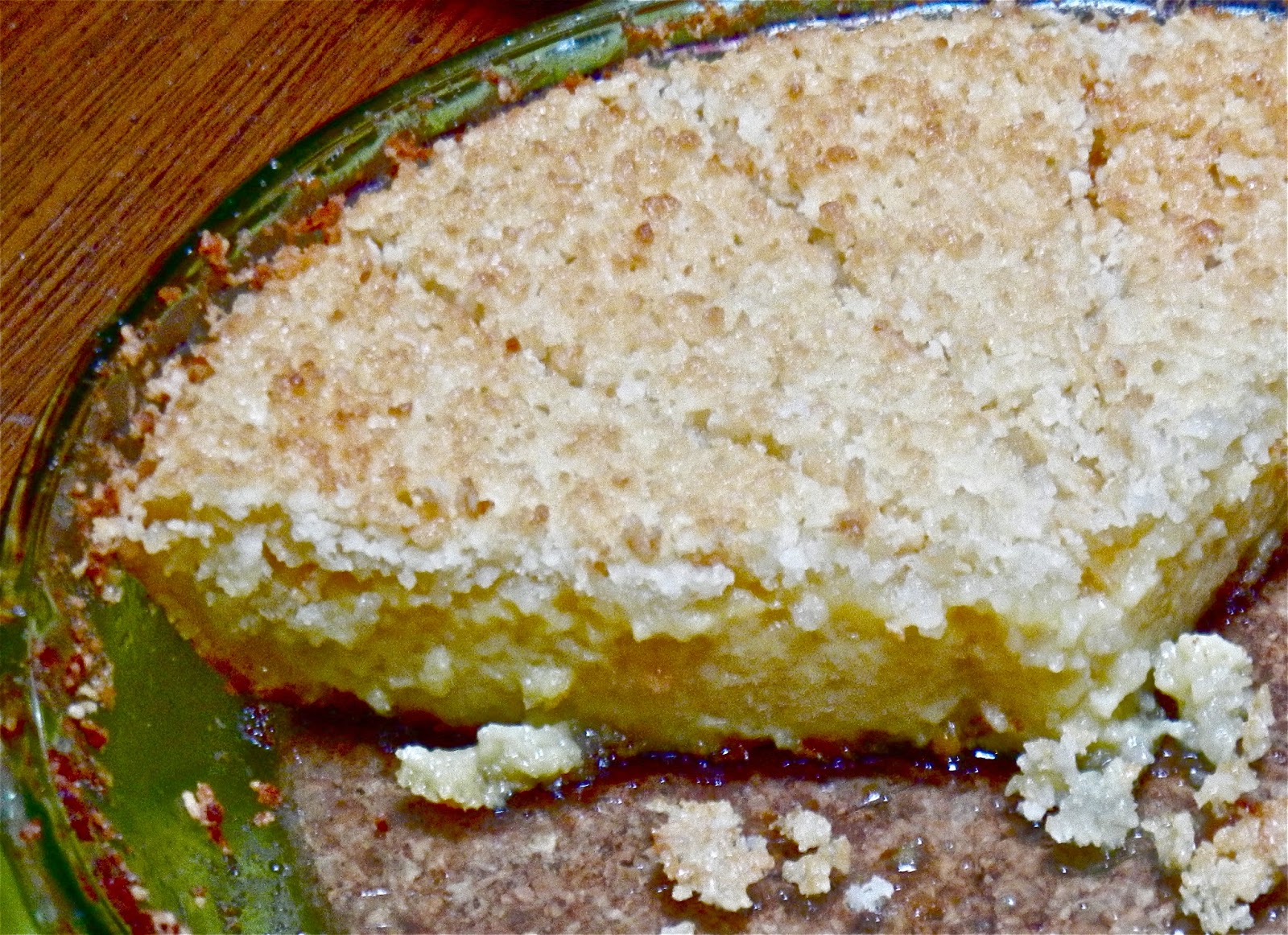 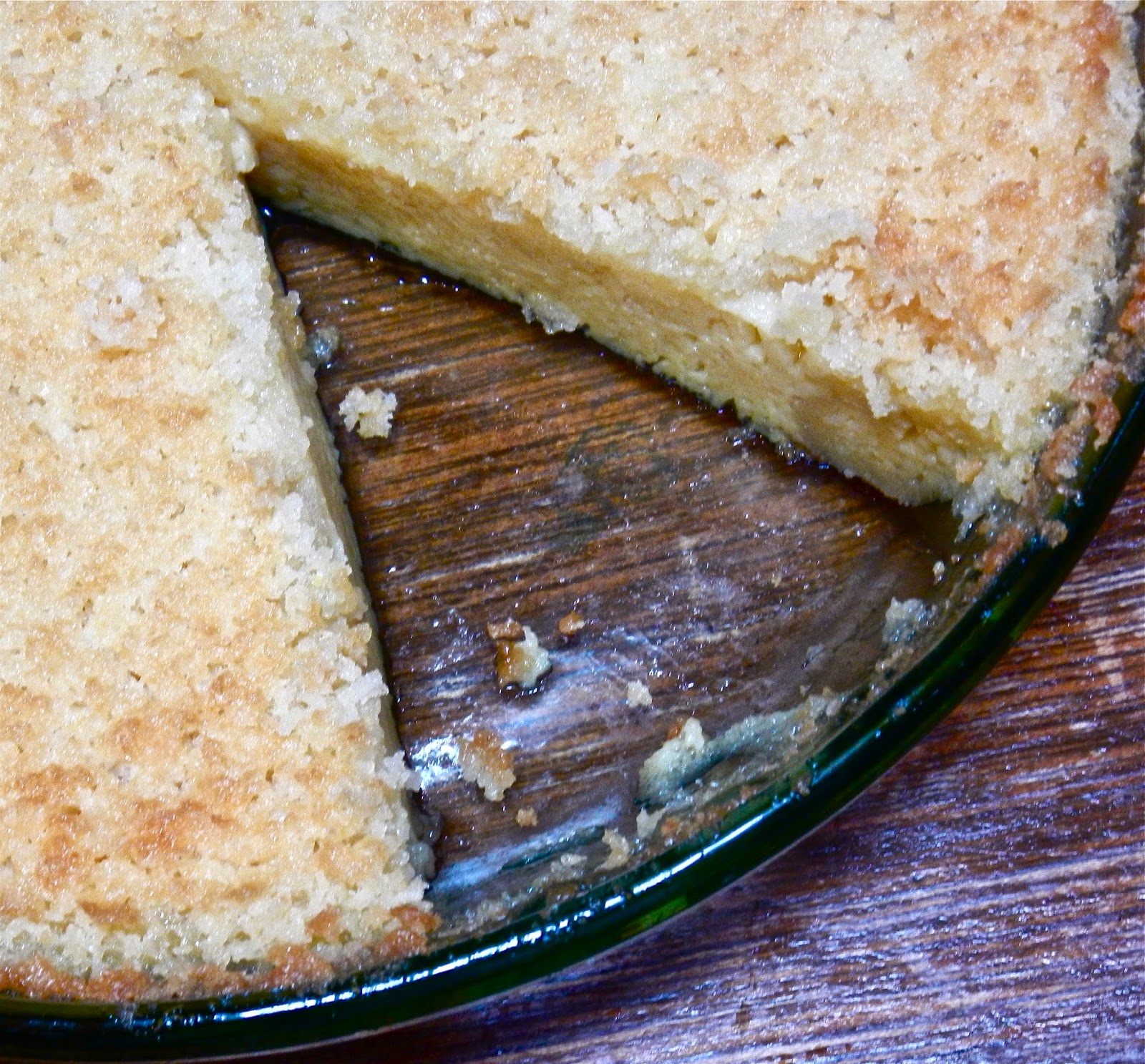 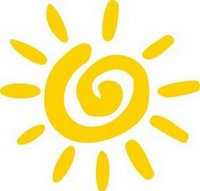 Posted by Victoria Challancin at 4:15 PM

Oh Vicki = how absolutely beautiful. I have been in love with Impressionism since a very early age . . .have been to France so many times, yet never to Giverny! Quite naturally have seen so many photos of Monet's 'private world' as you call it, but you have found scenes and colour palettes new and refreshing to me: so love the third photo down and those of the leaves on water. And the coconut pie does look easy and appetizing . . . . !!!

I've always wanted to go to Monet's garden. I studied him and his garden while at school at his paintings are the type you can look at over and over and over again. And I know he painted these scenes over and over as well. I heard that as he aged, his work became more blurred and I was told this was a result of his failing eyesight but I'm not sure if that's true. I must get there one day. Your images are stunning xx

Magical indeed..Your pictures look like paintings and the pie....i love coco...I don't know what is happening with you not receiving our blogs but yours I found in Spam.

You were so lucky to see Monet's garden in the sunshine. I was there in April several year's ago but it was raining hard….beautiful nonetheless. You are right about the coconut pie being easy. Who needs a crust when it is so good. :)

How absolutely stunning! Thank you for sharing these photos with us. I'm adding another thing to my bucket list now! :D

The photos are beautiful it's easy to see how this view could inspire paintings. Great recipe just like magic,